The State Council along with seven other departments have recently announced that an additional 29 demonstration zones will be established to promote innovation in imports.

There are currently 14 demonstration zones, the aim of which is to boost trade, optimise the country’s import structure and facilitate innovation in quality imports. To this end, China has also slashed tariffs on 954 imports, streamlined e-commerce procedures, and increased the number of imported energy and agricultural products.

The Shanghai Municipal People’s Government promulgated a set of provisions earlier in October to encourage multinational companies to establish regional headquarters in the city. The provisions came into force in November and shall remain valid until 2027.

As of May 2022, there were 848 regional headquarters of multinational companies established in Shanghai.

This set of provisions supersedes the previous version published in 2019. The history of the statutory framework to support multinational companies in setting up regional presence in Shanghai stretches back to two decades ago. Since then, requirements relating to establishment have gradually been relaxed to encourage foreign investment.

As per the provisions, there are three types of encouraged headquarter enterprises:

🔵 “Regional headquarters” refers to the sole headquarters of a multinational company established by foreign parent company. It has a separate legal personality and assumes typical headquarter functions, such as management and decision-making, for a region comprising more than one country.

🔵 “Headquarter-type institutions” refers to foreign-invested enterprises established by a foreign shareholder or a holding company in Shanghai that do not meet the requirements to be deemed “regional headquarters”. However, similar to the above definition, they shall perform typical headquarter functions for a region covering more than one country.

🔵 “Business-unit headquarters” refers to the sole headquarters of a multinational company with a separate legal personality, established by a foreign shareholder with a business-unit organisational structure based on, for example, geographical region, products, services and functions.

China Poised to be a Major Player in Insurtech Industry

The integration of traditional insurance offerings with innovative technology is poised to continue accelerating in China, according to a recent report published by Research Nester, a global consulting firm. China’s insurtech market is expected to grow 37% between 2022 and 2031 to the tune of USD4.8 trillion. The market recorded USD211.7 billion in revenue in 2021 alone.

The main driver for the exponential growth is increased smartphone usage across the country. 2020 saw the sale of over 160 million 5G devices, which accounted for a staggering 50% of total smartphone shipments.

The advent of online insurance has greatly widened the breadth of the industry as a whole. Incumbent players are embracing cutting-edge technologies more and more to better their customer acquisition, distribution and management processes.

According to Ping An – China’s largest insurer by market value: “Digitalization will bring about great disruptions in our ways of thinking and systemic changes in industries across a range of activities from strategy development to product and service delivery.”

Against the backdrop of accelerating digitalisation, China’s tech savvy and health-conscious consumers will increasingly turn to insurtech solutions.

On 25 November, China’s State Council announced the implementation of the customs guarantee-free policy for eligible Hong Kong and Macao private cars travelling to Guangdong Province via the Hong Kong-Zhuhai-Macao Bridge.

Under the scheme, eligible private cars will be exempt from making a declaration, paying customs duties or applying for guarantee arrangements with the customs authorities in mainland China.

The scope of the policy mainly covers goods being temporarily imported or exported, for example, exhibition items. It will help expedite Hong Kong residents’ journey to the Mainland by car for business trips, visiting relatives or sightseeing on a temporary basis.

The policy will facilitate exchanges between the different Greater Bay Area cities and maximise the utility of the Hong Kong-Zhuhai-Macao Bridge.

Currently, the private pension scheme is only available on a select basis, being piloted in 36 cities.

The main points set out in the Implementation Measures are as follows:

🔵The new pension scheme operates on a voluntary basis; participation is not mandatory.

🔵 The amount of contribution per annum shall not be more than RMB12,000 per person.

🔵Contributions can be paid on a monthly, quarterly or instalment basis.

🔵Participants have discretion to decide how their contributions are to be invested.

🔵Subject to meeting certain conditions, participants can withdraw on a monthly or instalment basis, or in a single lump sum.

CW CPA assumes no responsibility or liability for any errors or omissions in the content of this site and/or for the results obtained from the use of the information contained in this site. All information in this site is provided on an “as is” basis with no guarantees of completeness, accuracy, usefulness or timeliness. 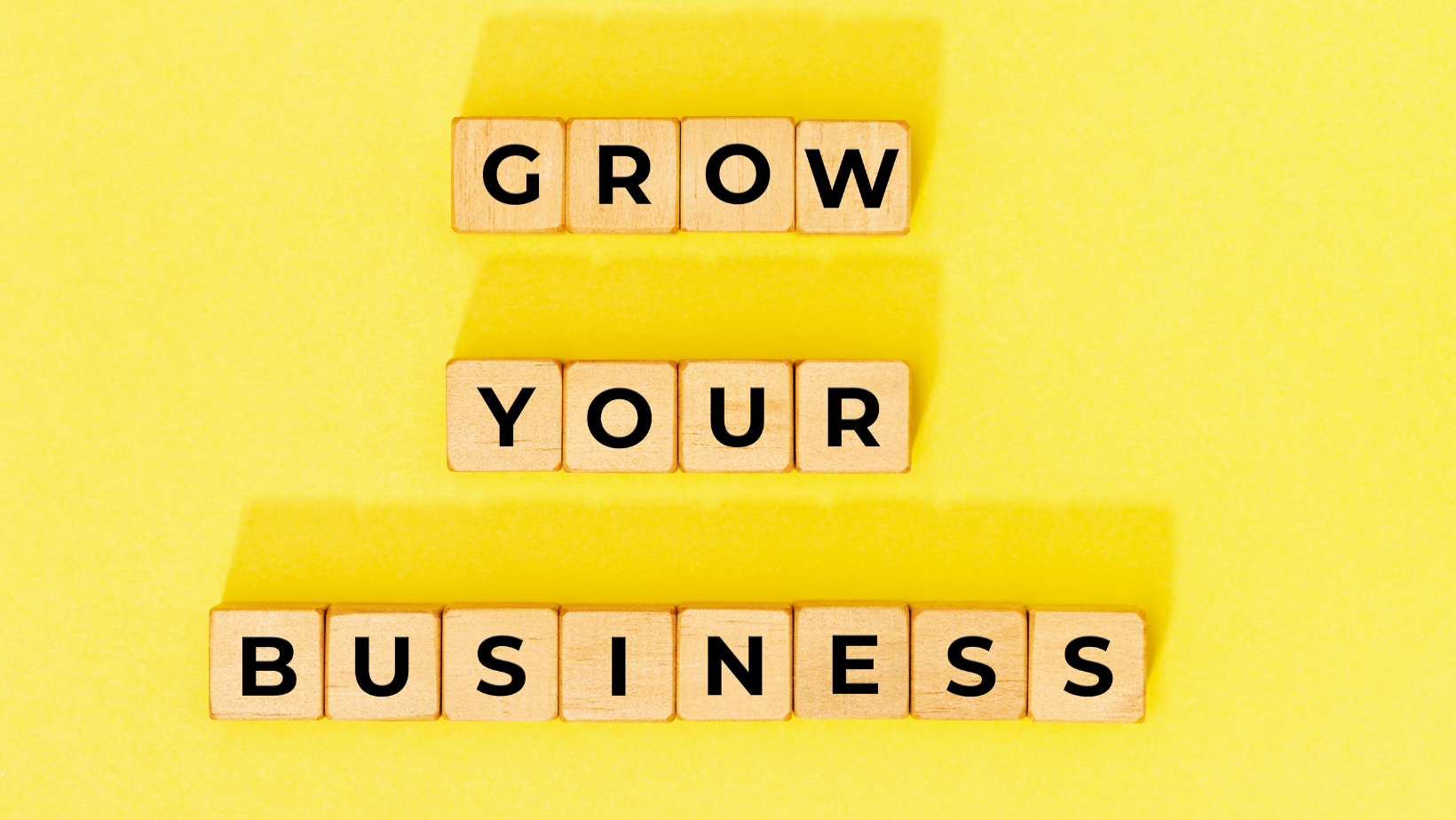