The forum focused on the role of Qianhai, being one of the major players in the cooperation of Hong Kong – Macao – Guangdong province. According to the speakers, the key points carried by Qianhai in the cooperation between these cities and the development of the Greater Bay area were:

– The Free Trade Zone test and results of its implementation.
– Technological innovation, and the attraction to research, product development, etc.
– Risk supervision and control in the area.

The event was organized by the Authority of Qianhai Shenzhen – Hong Kong Modern Service Industry Cooperation Zone of Shenzhen Municipality and the Chinese Association of Hong Kong and Macao Studies.

The opening ceremony had important speakers such as Mr. Xu Ze, President of the Chinese Association of Hong Kong, and Macao Studies. Mr. Huan Liuquan Deputy Director, member of the Leading Party Member´s Group of the Hong Kong and Macao Affairs Office of the State Council, Mr. Chan Mo-Po Financial Secretary of the Hong Kong S.A.R. and Mr. Chen Ruigui, Deputy Secretary of the CPC Shenzhen Municipal Committee, who emphasized the importance of the mutual cooperation between Hong Kong and the rest of the Greater Bay Area and the commitment to continue with the current status of One Country Two Systems Policy. Chen mentioned that the current policy would grant the Greater Bay Area the status the country is looking for, and most importantly, maintain the life quality of all the habitants of the GBA.

Another impressive speech was given by Ms. Joan McEntee, former Undersecretary of the U.S. Department of Commerce and Chairman of the U.S. MKBC International Inc.. Referring to the current Trade War between China and the U.S., she mentioned the benefit for both countries in the years of cooperation are tangible. She firmly believed that both nations appreciate that their mutual cooperation is of significant importance not only for both countries but the entire world.

Another important topic in the forum was the technological development in Qianhai. The role of technology, the development of 5G network and the Internet of Things were the major points of the discussion, not only for industrial growth but also for social safety, health, fin-tech, etc.

Further information about the plans for the Qianhai Shenzhen – Hong Kong Modern Service Industry Cooperation Zone can be referred to the following website: http://www.szqh.com.cn/

If you wish to know the benefits of establishing a company in Qianhai, Shenzhen, please send us a message at las@cwhkcpa.com . We will share with you the benefits and process to set up at the Qianhai Free Trade Zone. 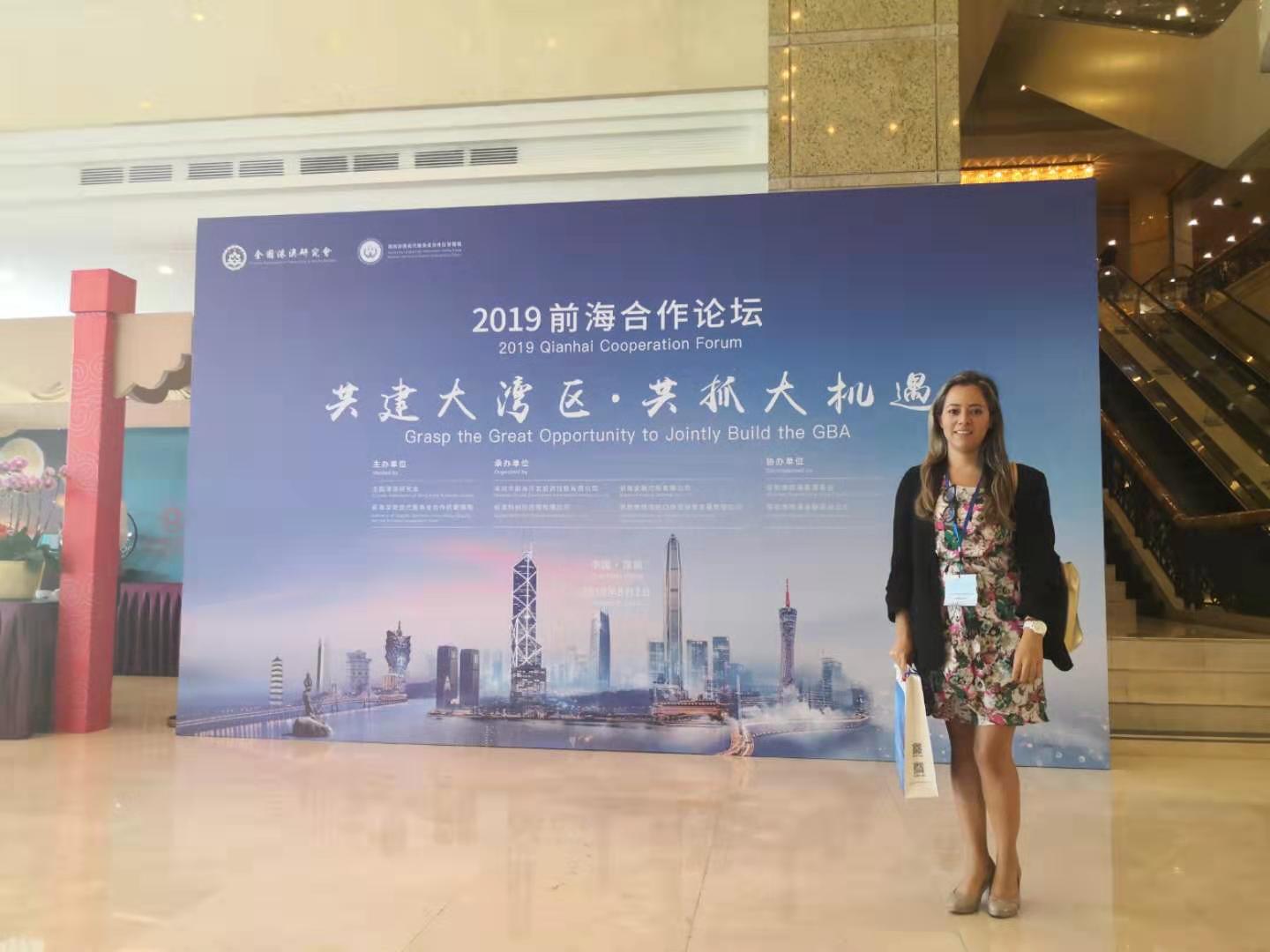 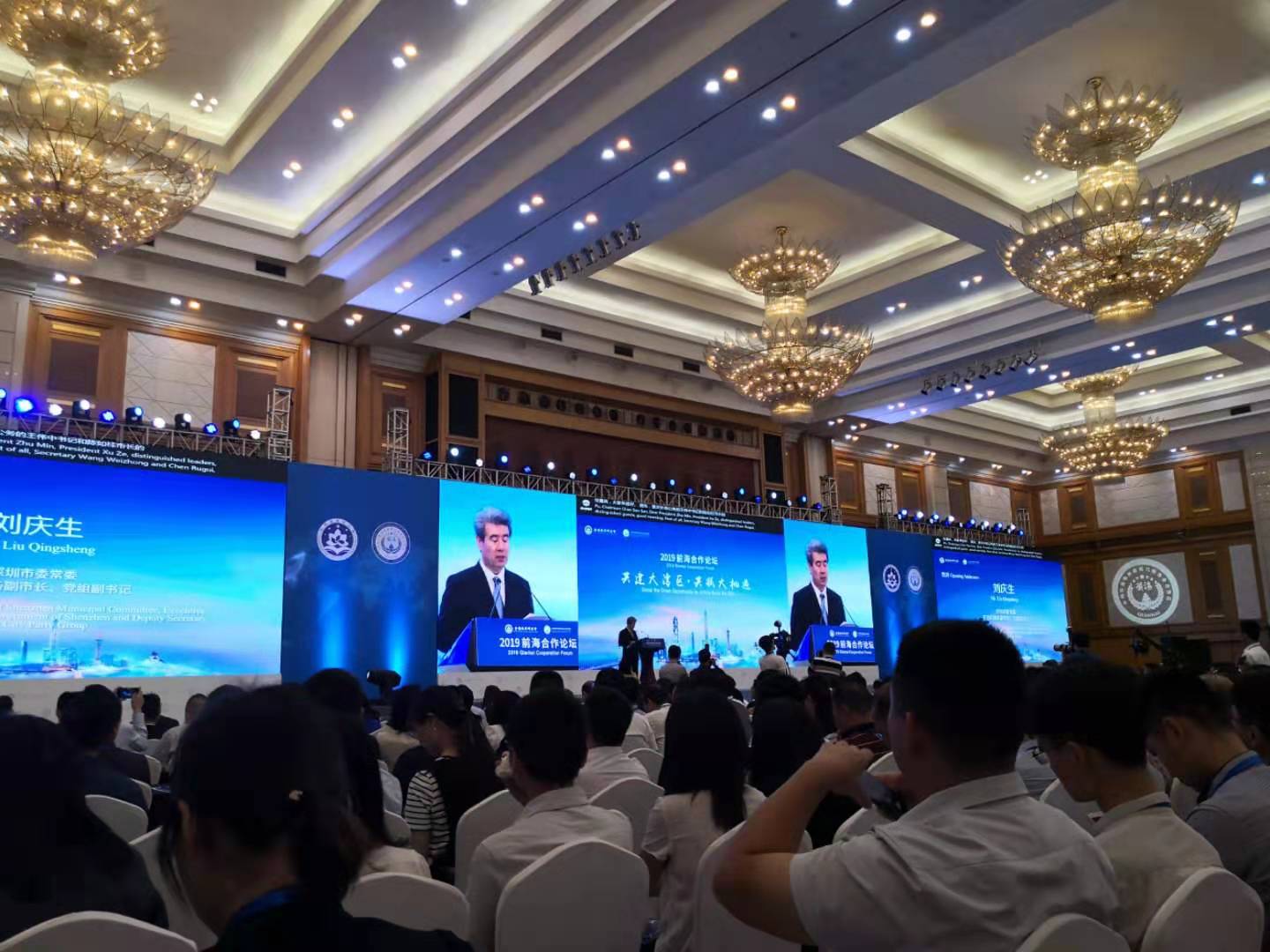